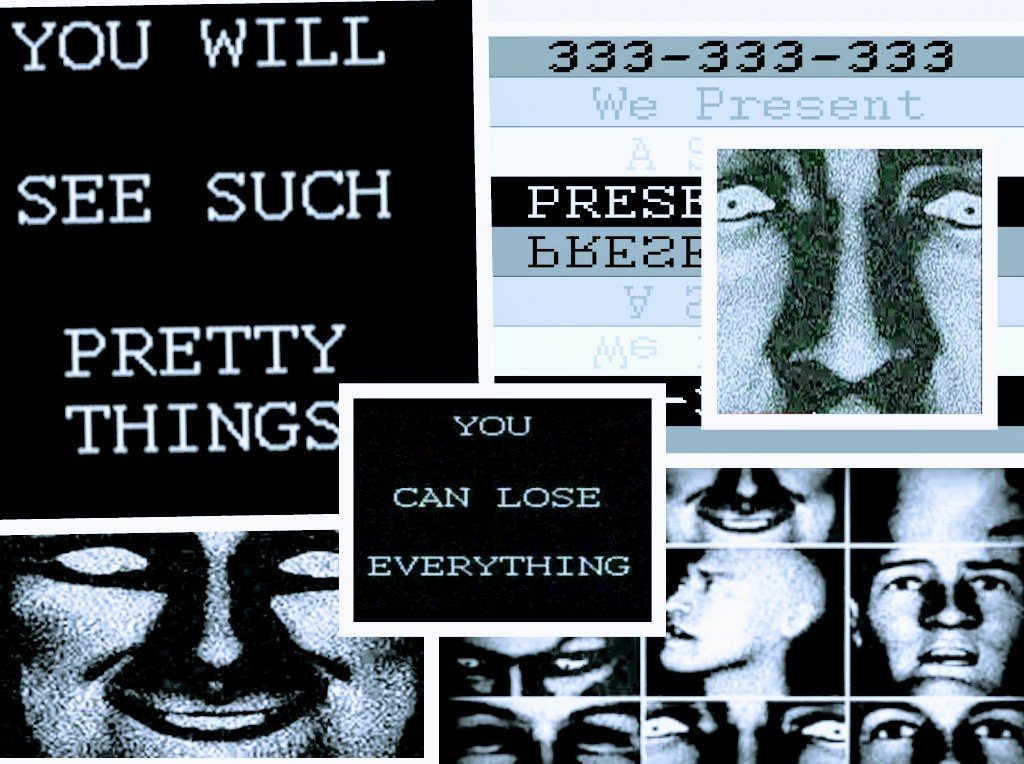 The Strange, Odd and Unexplained

A group meant to discuss current and past strange, odd and unexplained things