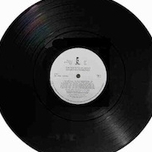 The above pics are some of my favorite pieces here. Such a good capturing of childhood imagination of fantasy, Zelda meets Enid blyton meets Tolkien and More

I'm just gonna do a photodump. More pics will come over the next couple days, still a lot being set up here in Birmingham.