Watches (timepieces that go on the wrist) 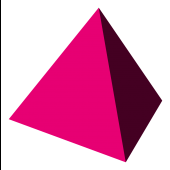 always had a soft spot for divers