from here to....1993/4/5 can't recall the year silver issue sorry pages are cut off slightly 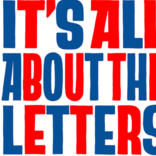