I just had a lox bagel from Einstein’s a few days ago. Shit was bangin. Also all this talk of microwaving offensive foods reminds me of this house party I was at back in the day. I microwaved an onion 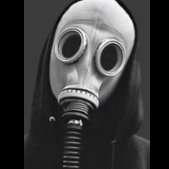 When I got to the spot girl hit me with the snack plate…..then made barbacoa tacos.