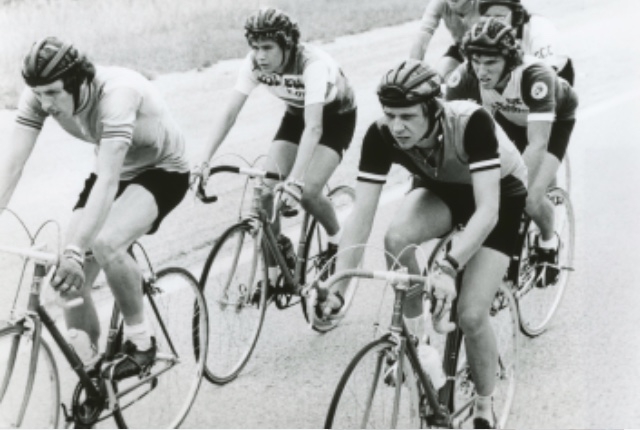 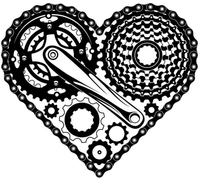 Genernal discussion for all things bicycle.